Click HERE to go back to “Who Can Benefit” 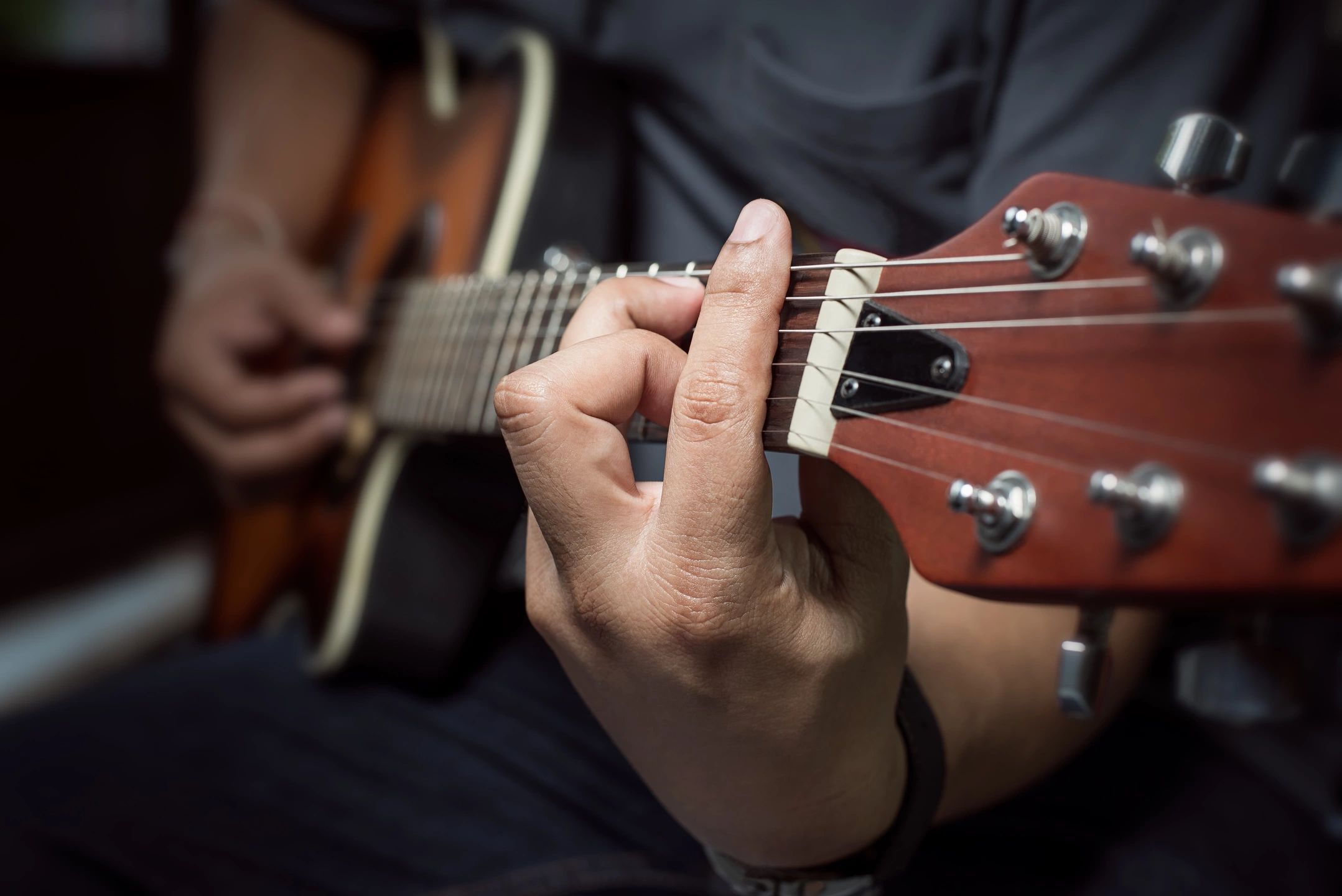 Music provides a non-verbal way to process emotions and explore our reactions to ourself and the world around us. Music can support and validate our emotions and provide an appropriate outlet for feelings of joy, sadness, anger, and grief.

At Infinity, we have experience working with children and adults diagnosed with a variety of mental health issues in individual, group, and family settings. We have experience working with teenagers in in-patient drug and alcohol rehab, children in foster care, adults in post-correctional settings, children and adults identified as sex-offenders, individuals who are a victim of trauma and domestic abuse, individuals with high anxiety and depression, and the list goes on. We utilize a customized approach to provide each of our clients with tailored music therapy interventions according to their musical preferences and learning style. Services are available in our clinics as well as in homes,  school programs, treatment facilities, correctional institutions, and many other settings.

During music therapy, we use client preferred music and music-based interventions to work toward identified skill areas on a client’s treatment plan. The music therapy treatment plan may be a stand alone service or may be in conjunction with another treatment plan or part of the collaboration of an entire treatment team. Our therapists are available to attend team treatment meetings. (For children with an Individualized Education Plan (IEP), music therapy can be a related service. Click HERE to learn more about music therapy on the IEP). There is no such thing as the “perfect” music for music therapy. We have used rap, rock, punk, ska, new age, classical, and the list goes on! Every session is unique and may change in the moment based upon a client’s needs or responses to an intervention.

We have worked with individual with the following mental health disorders (just to name a few):

We may use any of the following interventions (and more) to work toward a client’s goals: 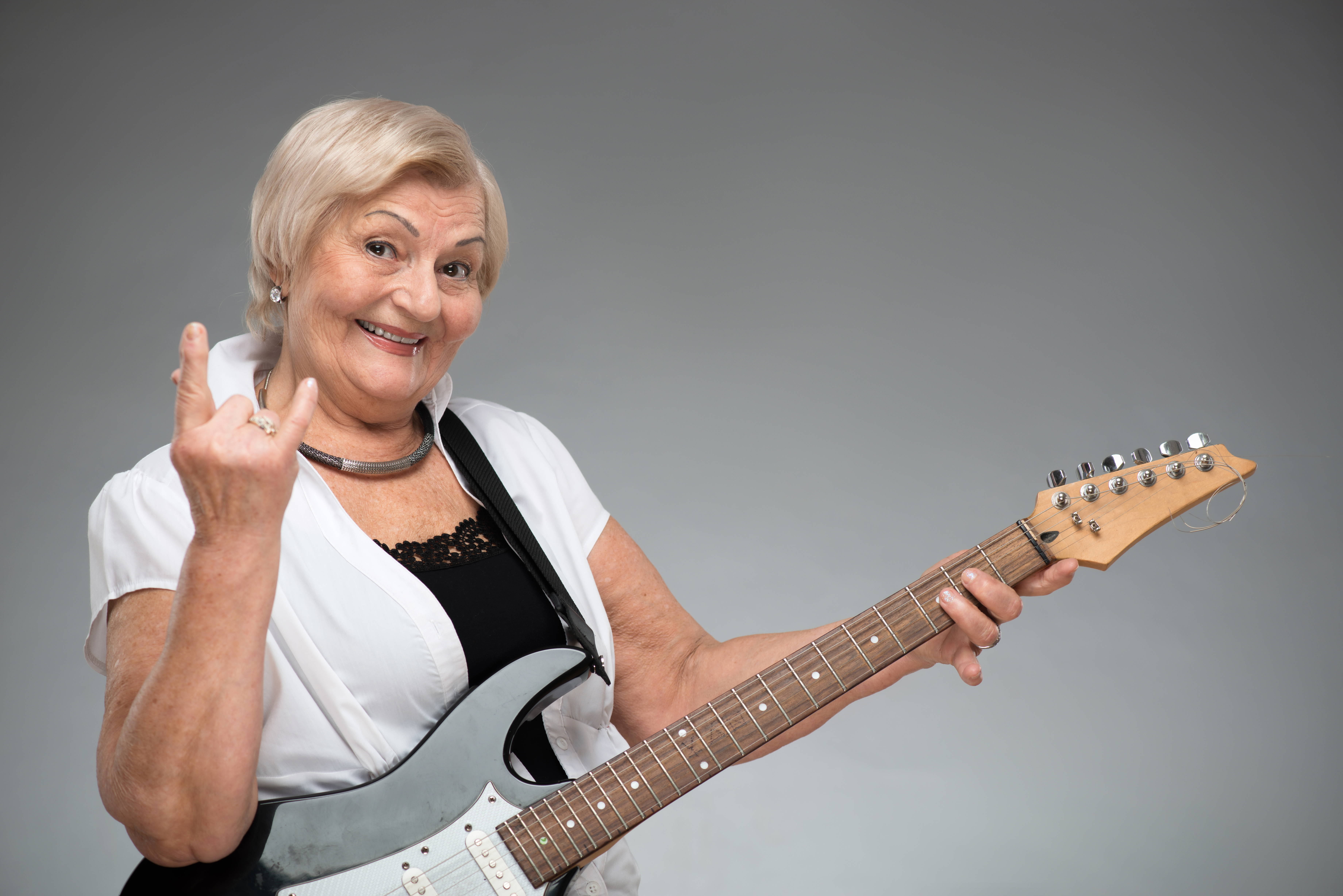 Treatment plans may include the following goals or others:

To provide a positive outlet for emotions

To process trauma or loss

To improve peer to peer communications

To increase self-esteem or self-worth

To improve team-work within the family unit

A 10-week study was conducted with individuals who were living with mental health disorders in their community. Ten, 60-minute music therapy sesions were implemented using singing interventions, song-writing, improvisation, and group song recordings. The individuals receiving services stated that music therapy gave them joy, pleasure, and believed that working together was beneficial. They stated they were pleasantly surprised by their own creativity and they they took pride in the song they wrote. Data revealed an improvement in the quality of life and social anxiety. Song-writing was observed to unify group members. (Grocke et. al., 2009)

Children ages 8-12 with anxiety disorders particpated in a combination of music therapy and cognitive behavior therapy. A control group received “treatment as usual”. The children who received music therapy had higher rates of remission that persisted for the four months until the final follow-up session of the study. (Goldbeck and Ellerkamp, 2012)

A study was conducted to investigate the effect of music therapy intervention on parent-child relationships in families identified as being “at risk” with emotionally neglected children 5-12 years old. The dyads who received music therapy interventions significantly improved in their nonverbal communication and mutual attunement. Parents who participated in music therapy reported being significantly less stressed by the mood of their child and reported feeling more equipped to talk to and understand their child compared to the parents who did not receive music therapy. (Jacobsen, et.al. 2014)

Participants in a music therapy program specific for mental health needs were interviewed regarding their experience in music therapy treatment. The participants said they felt “acknowledged as a unique and individual person” and they were “not judging yourself [in music therapy]”. They reported that music therapy offered flexibility by being able to better “yourself on an instrument”  and that “when I’m playing music, my mind goes blank [negative thoughts removed]”. They reported that “you can be yourself through an instrument” and that “music is a great way of expressing yourself and probably more than actual words you know”. One participant stated that “music therapy helped me get back to doing”. (McCaffrey and Edwards, 2016)

A pilot study was conducted to explore the effectiveness of interactive rhythm based strategies with students diagnosed with emotional/ behavioral disorders. Data yielded positive results in the increase of a student’s ability to demonstrate appropriate self-expression and skill generalization during and following music therapy interventions. (Ross, 2016)